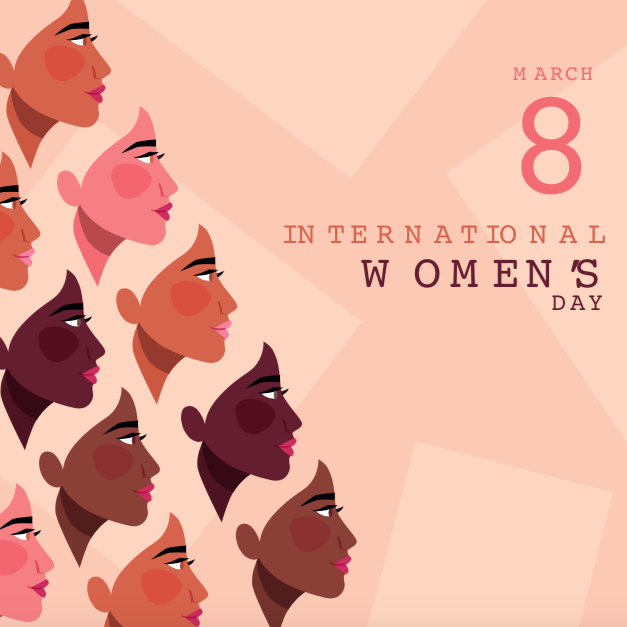 I’m originally from Russia, and in Russia, we have one or two days off of work and study for March 8, women and girls across the country get gifts from men around them, you can see women of all ages shining and blossoming just like the flowers in their hands, spring seems warmer, and the world seems kinder – this is what I got used to seeing while growing up.

When I lived in China, I learned that Chinese people have a day off or give flowers to women. You can imagine my surprise when I moved to Canada and found out that here March 8 is not well known and there are no days off work for it. But wait… isn’t it called International Women’s Day?

So to share this day with you, and to learn more if it is celebrated or not celebrated in your countries, I started searching for answers. I discovered that in modern times, March 8 is a holiday, but 112 years ago this day was a date for protests.

From what I learned, “Int 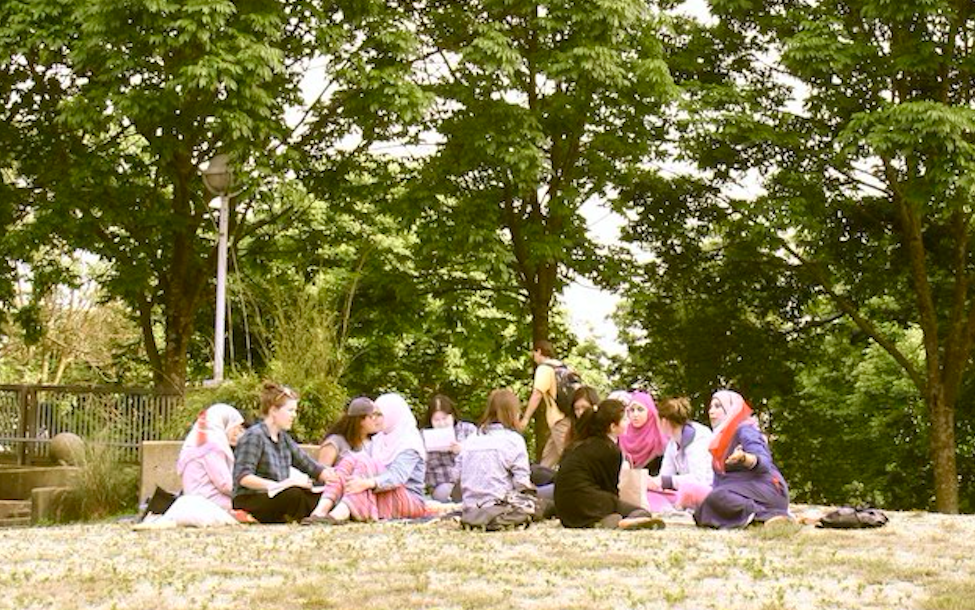 ernational Women's Day is a global day celebrating the social, economic, cultural and political achievements of women.” The day inspires us not only to celebrate women’s achievements, but also raise awareness about women’s equality.

The earliest Women’s Day started in New York in 1909 with a protest by women clothing workers. After 1909, the movement to promote equal rights, including the right to vote for women, started to spread through Europe. In 1911 women demanded the right to vote, to hold public office, and stop employment discrimination in 300 demonstrations in Austria, Denmark, Germany and Switzerland.

Years of struggles, all trying to protect rights, took us to 1977 when the United Nations proclaimed March 8 as the UN Day for women’s rights and world peace. Today I’ve learned a lot of interesting facts that made me appreciate this holiday even more.

On Monday in Russian I would congratulate you with the words “С международным женским днем” (S mezhdunarodnym zhenskim dnem), in Chinese I would say “妇女节快乐”(funnüjie kuaile).